A LAND OF EXCEPTION

The plateau of Aubrac is known for its rich flora, harsh climate, peat bogs, and the quality of the water that flows through the many vivid streams into the river Lot. Twelve believes in using the exceptional resources and ingredients available locally. 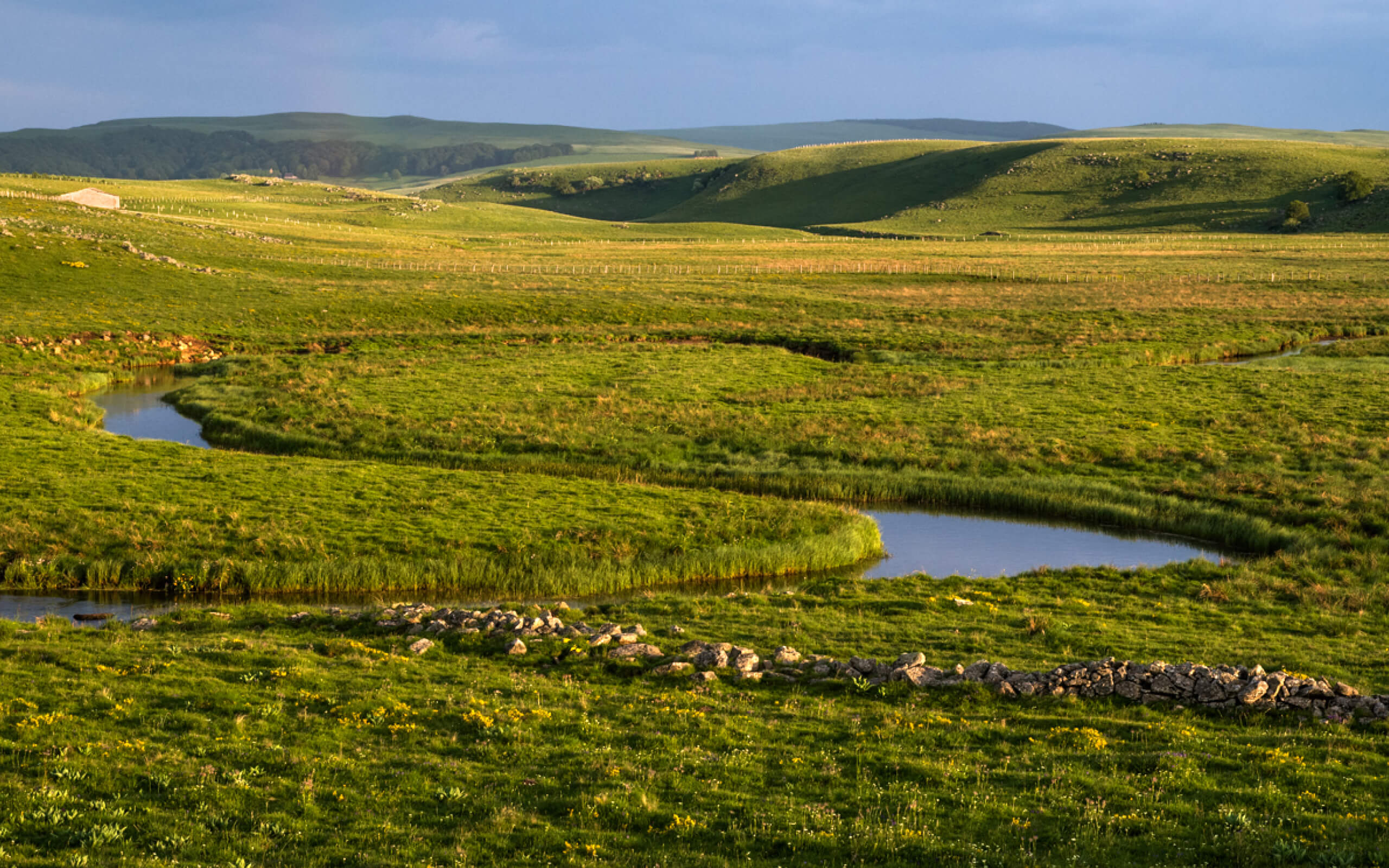 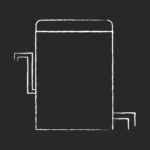 Our brewery is located in the Presbytery of Angels at the heart of Laguiole. We produce malted barley beer all year long. The malted barley, including locally grown varieties, is first mashed then melted with pure water from the Aubrac plateau. Alexandre, our brewer, adds yeasts to make it ferment, obtaining « beer ». Note that this « beer » is specific for whisky, it is not drinkable nor does it look like common beer. This « beer » is then distilled in our Stupfler still. 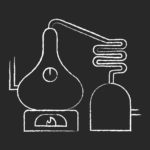 Our still, a Stupfler, was designed specifically for the Presbytery and the production of high quality whisky. A Stupfler still is the allied result of a century’s old tradition, the Compagnons de France (« French companions »), and the modernity of our double distillation technique.

But what is distillation? It is simply a process that separates alcohol from water. What makes our still special is that the distiller can control the alcohol content with precision while creating the desired texture and aroma of the obtained liquid (known as “new spirit”). Florent, our distiller, starts by heating the beer in the still. Because alcohol is more volatile that water, it evaporates first. After a double distillation, our spirit reaches 68 to 70 degrees of alcohol. From 600 liters of beer, we obtain only 50 to 60 liters of spirit. 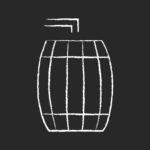 For at least 3 years, we age our spirit in oak barrels. Some are new while others have already contained French wines, Porto, Spanish Pedro Ximenez, Italian vermouth or even rhum. We use more than thirty types of barrels.

← A STORY OF FRIENDSHIP
Menu