A STORY OF FRIENDSHIP

It all started on New Year’s eve in 2013. Two friends, Christian and Patrice, were hiking in Aubrac. Inspired, perhaps, by landscapes reminiscent of Scotland (a thing people usually notice when visiting Aubrac), they joked : what if we made our own whisky here in Aubrac ? Four days later, in Normandy, as their holiday came to an end, they luckily met – if luck really exists – Florent, a young merchant of fine spirits. During the conversation that started in the shop, Florent’s enthusiasm helped crystallize what had been a dream into a reality.

A few days later Christian and Patrice met with a few of their close friends. A group of 12 people rapidly formed. The twelve founders decided in may 2014 to launch their own distillery, with Florent as technical manager. From inception, the goal was to produce a very high quality whisky. The distillery was finally named Twelve.
Like the number of friends.
Like the number assigned to the French region of Aubrac. 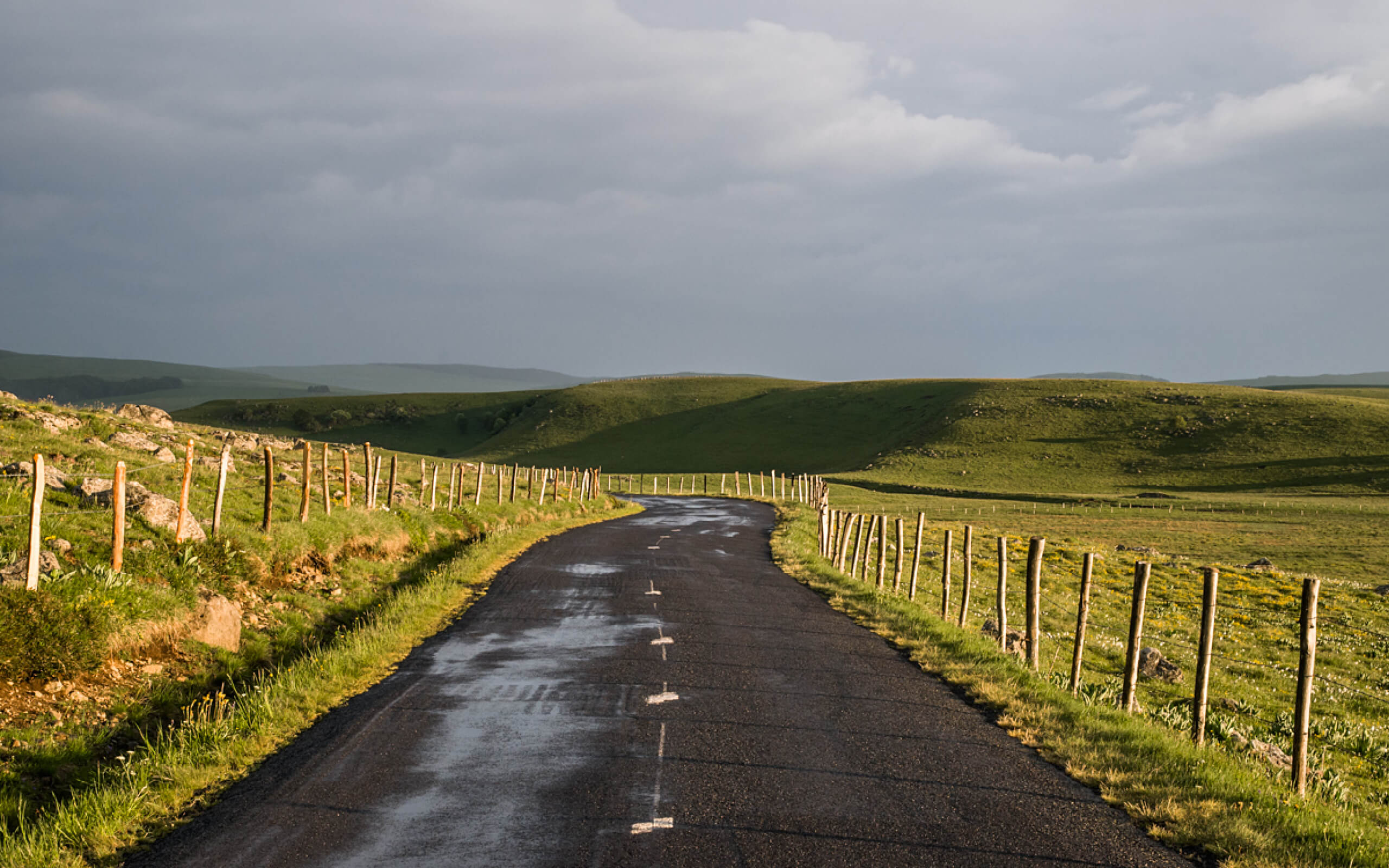 Vincent is responsible for monitoring the production and commercialization of our whiskies year round, making sure there is enough for everyone. 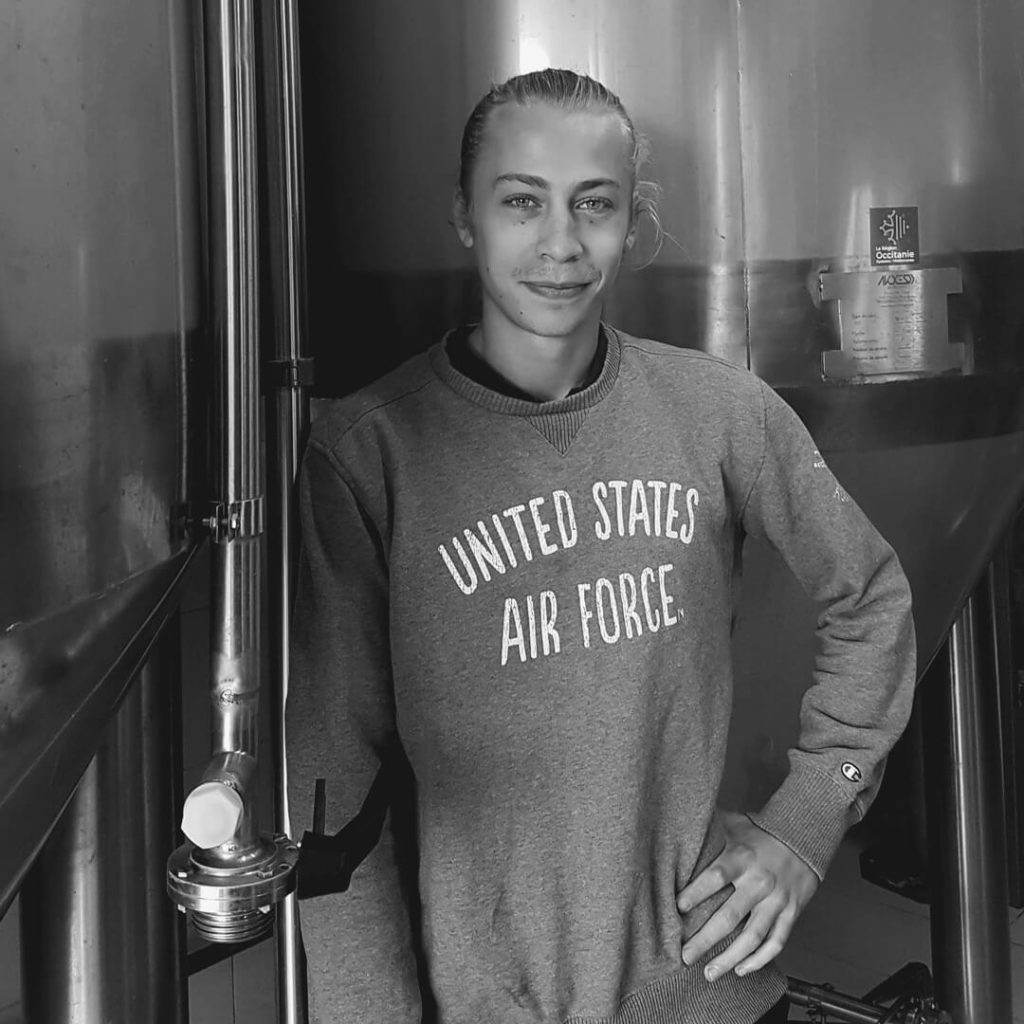 Alexandre is in charge of the brewery. From its beer comes our whisky. He also manages the bottling of our products. 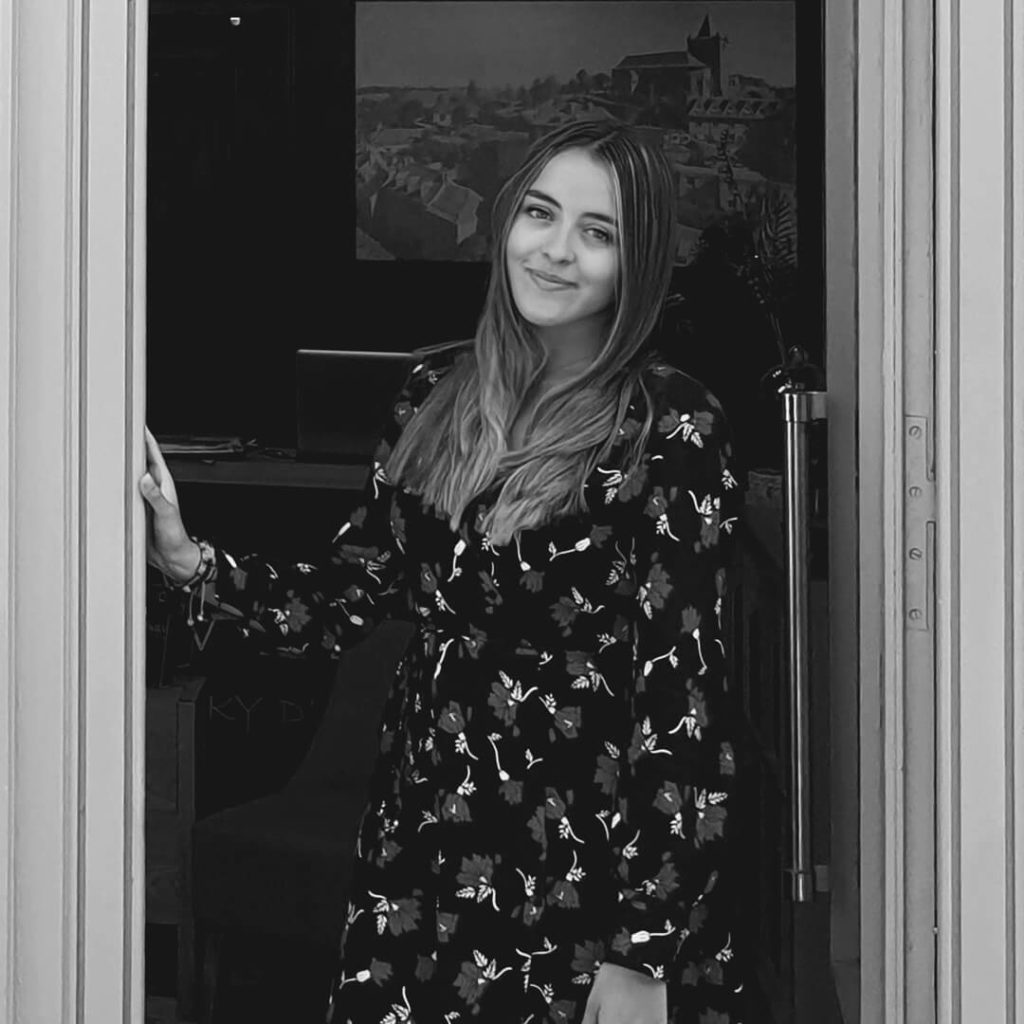 Maïlys welcomes and advises visitors to our shop. In charge of professional clients as well as individuals, she organizes daily visits of the distillery. 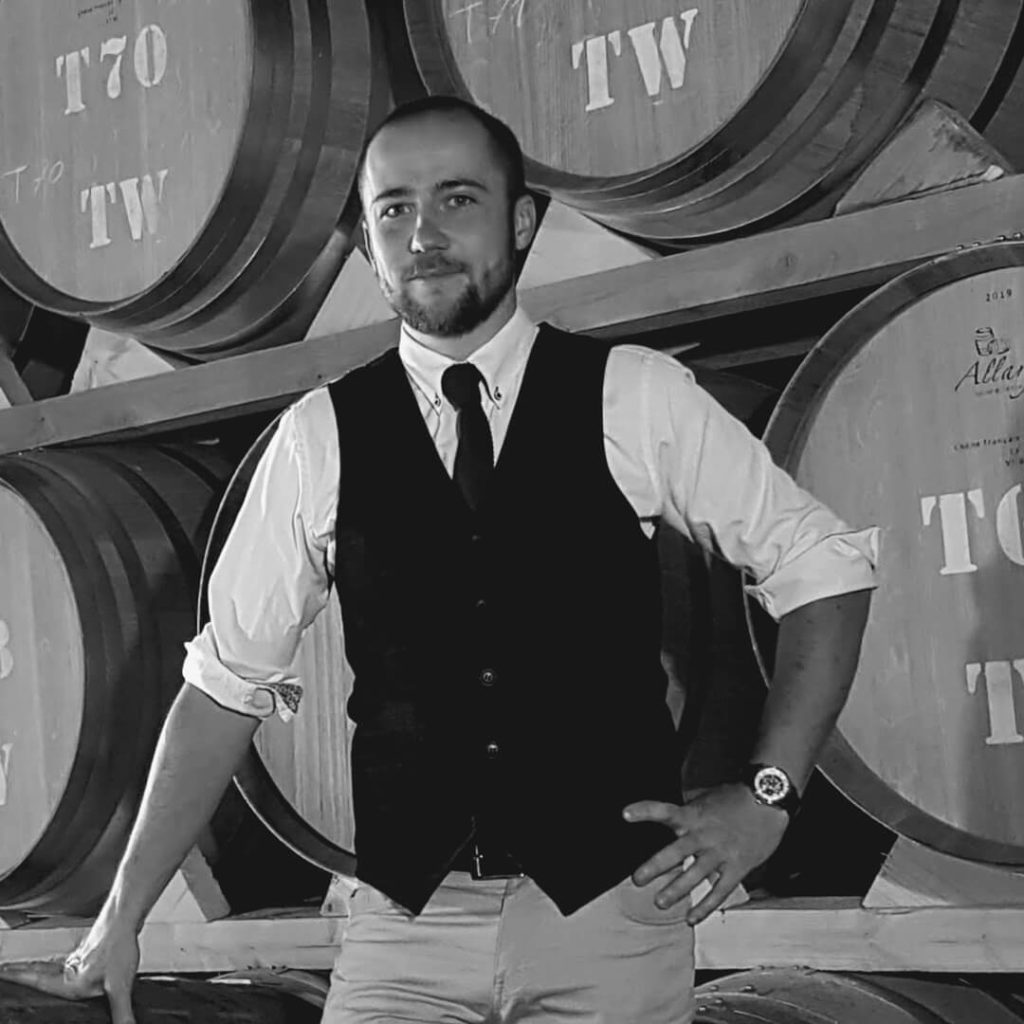 Meeting Florent in Normandy transformed the idea of creating a distillery in Laguiole into a reality. He is in charge of the distillery and whisky blending.